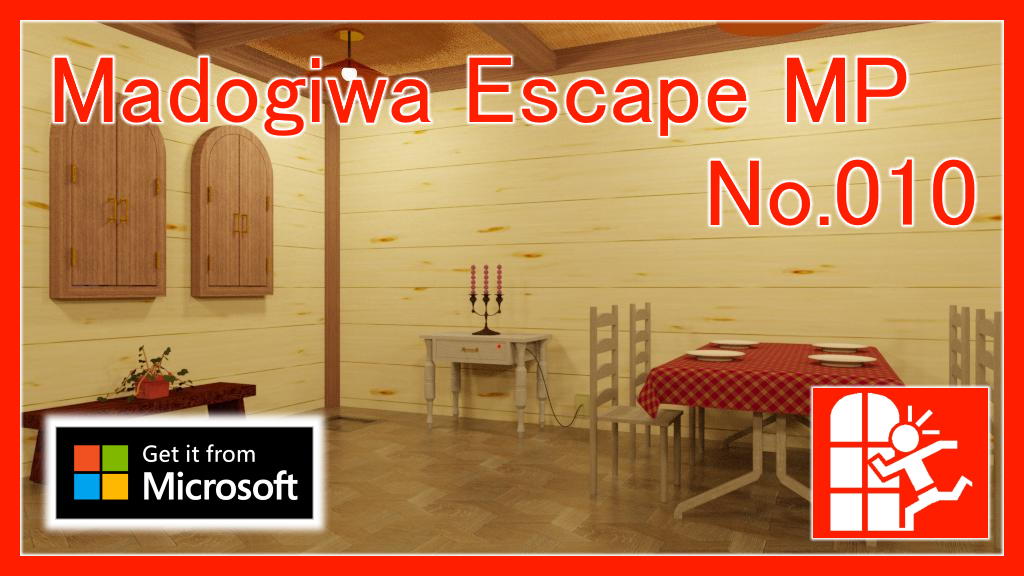 You can choose and play each title of escape game “Madogiwa Escape MP” in the one app!
New titles will be added by updating the app!

We will be scheduled to release new titles from now on!